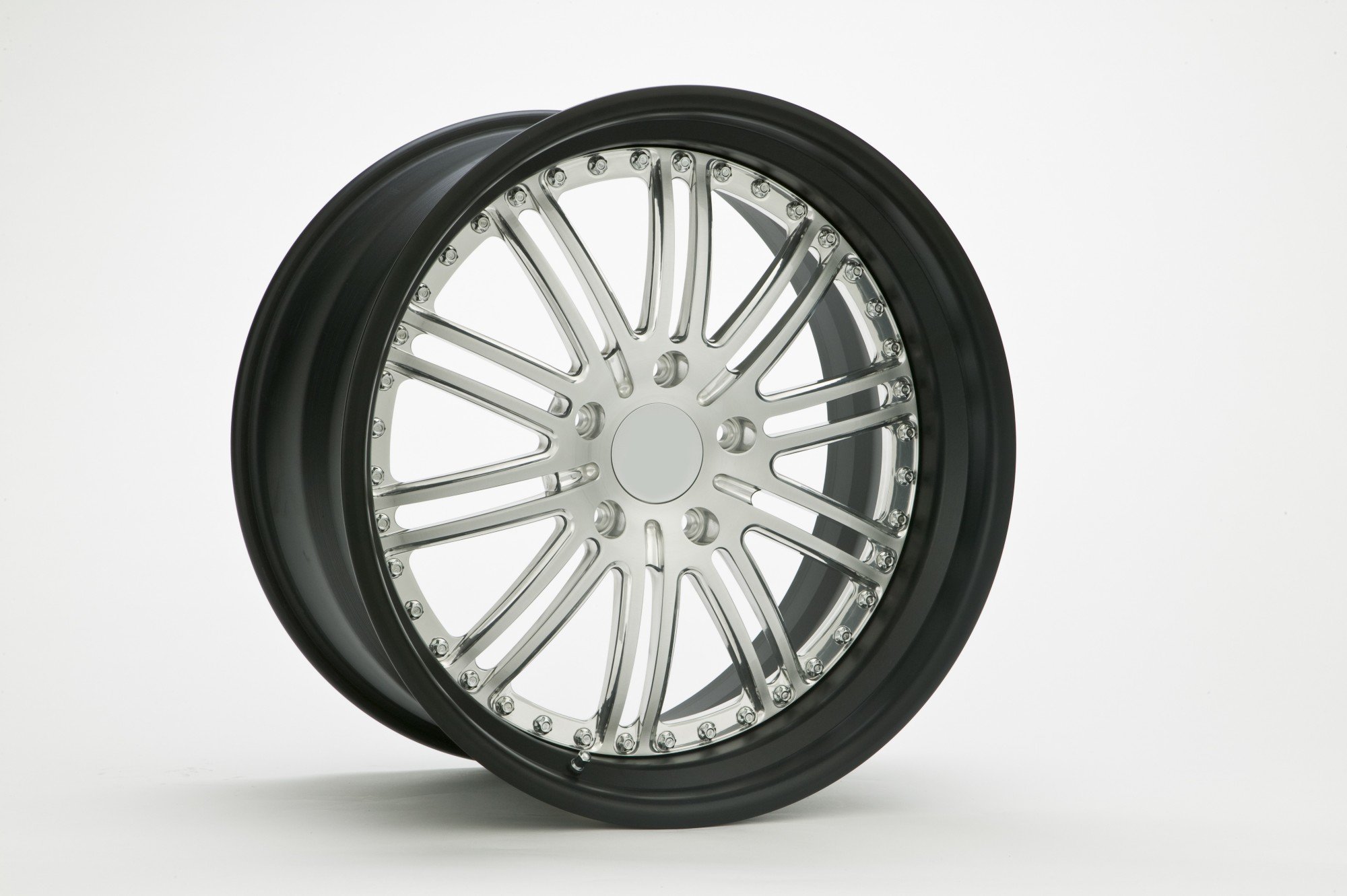 Do you have an old clunker or totaled vehicle that's worthless and heading for the automotive graveyard?

Hold up. It may not be as worthless as you think.

There are always folks looking to buy parts for any number of reasons.

But it helps to know the most valuable parts on a car to scrap first. And some of them might surprise you.

What Are the Most Valuable Parts on a Car to Scrap?

There are some obvious answers here.

But then there are parts that you would never consider being worth something to someone else. Especially junkyards.

So whether your car has been mangled in a nasty accident, or it's simply done serving its time, you can still take advantage of scrapping the following parts:

This falls into the ‘obvious' category.

In fact, catalytic converters are so in demand that people have walked out to their car in the morning only to find it has been stolen.

This part is not wanted for its functionality though. It's desirable because it contains precious metals such as platinum, rhodium, and palladium.

And these can fetch some needed cash.

You've probably seen at least one car in your life riding around with the bumper from a different car.

It's most obvious (and even humorous) when the bumper is a different color from the rest of the car.

But when an accident involves the destruction of a bumper, it's a good idea to get a replacement. Otherwise, their vehicle is at risk in low-impact accidents.

Rather than shell out the high price of a new bumper at the dealership, many people will happily pay a few hundred dollars for a used one.

Before the truck comes and hauls your car away, consider whether the tires and rims are in good condition. You can do the penny test to check the tread.

If you haven't just returned from a long road trip and it turns out you have decent tread left on them, they could be worth quite a bit. Especially if you have an SUV or truck.

The larger the tire, the more it's worth.

If you were in a serious accident where the airbags deployed, or you're bidding farewell to something akin to a 1972 Gremlin, this clearly won't apply.

But if you have a car with unused airbags – and someone who knows how to get them out – then you stand to make a little extra dough. Maybe even up to $200 dollars.

If you're fortunate enough to have a built-in GPS System and it's still intact, you can ask a few hundred dollars for it.

Just be warned that you're going to have to let go of your personal connection with it and even though it said hello to you every day, it didn't REALLY know you.

Scrapping a battery is simple enough. But it does present an ecological conundrum.

The truth is, a battery isn't worth much at the scrap yard. It's just going to be tossed, where its harmful chemicals will seep into the earth.

Another option is to “recycle” it.

You can refurbish the battery using distilled water and Epsom salt and maybe get a couple more years of life out of it. And this may be appealing to a buyer.

Good things come in small packages. And while the hatch or tailgate of a truck may seem inconsequential, it's actually worth a few hundred dollars.

And if they're customized in any way, you'll be able to get even more.

It's a vital part. Plus, some people take their tailgate parties pretty seriously.

These aren't going to garner big money. But they're worth at least more than the battery.

So why not scrap them?

You could land up to $65 per arm – depending on the model of your car.

When a car body is banged up in an accident but it's still able to run, the big expense in fixing it comes with trying to find comparable parts.

So consider removing those doors before you say goodbye. Particularly if you have a four-door vehicle. You can make a solid return on selling the car's doors separately.

Yeah, we know. Who even listens to the radio any more? It turns out that plenty of people do.

But the radio in your car is really only worth something if the technology is up-to-date.

In other words, if your scrapped vehicle is still sporting the original audio system that came standard in it ten or even five years ago, forget about making big money on the radio.

Or any money for that matter.

If you've ever been in a car without air conditioning in the middle of summer, then you can say you've experienced a mild form of torture.

This is an especially unsavory situation when stuck in traffic and there's no air flow.

So if your car wasn't a total beater and had a fully functioning cooling system and compressor, then that system is in high demand.

You're in even more luck if it's currently summer or you live in a hot climate year round.

As the old saying goes, ‘engine oil doesn't wear it, it just gets dirty.'

Okay. That's not an actual saying. But it's something to keep in mind.

Because even though that engine oil and old oil filters won't pull in the big bucks, they can be cleaned, refurbished, and reused.

So take them to an authorized recycling station or garage. Even if you don't make a profit on them, you may sleep better in knowing they can be used by future car owners.

And that's worth something, at least.

Whether your car was in a nasty accident, or it was your long-time faithful chariot, it can be tough to let it go.

But knowing the most valuable parts on a car to scrap can soften the blow.

So make the most of that final farewell. Contact us today to find out what your junk car is worth.

You may be pleasantly surprised.