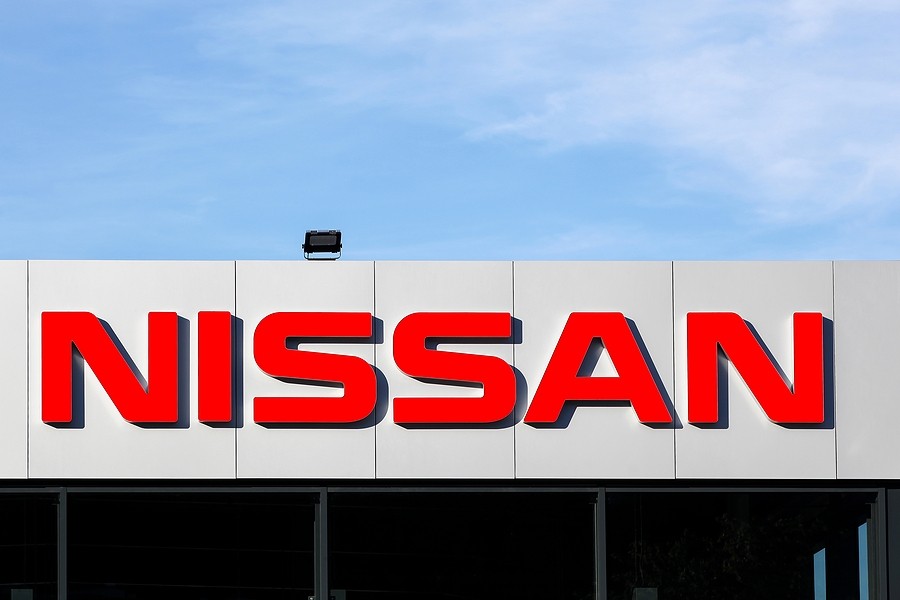 People at Nissan are known to put their A game when manufacturing a vehicle. No wonder it holds a special place in car buyers who are looking for power and performance in a machine. But Nissan also has their share of issues particularly some vent problems. The Nissan vent control valve recall was one of the major issues that the carmaker faced and had impacted negatively the vehicle. There were other issues but the vent valve constantly emerged on the list.

Nissan manufacturers install Evaporative Emission Control (EVAP) systems in their vehicles to address the fuel escaping process properly. When the EVAP leaks or fails, fuel vapors get into the atmosphere. Most of the automakers have this controlling system inside their vehicles to lessen the fuel wasting process. The vent valve controls the outgoing and incoming flow of fuel vapors or air coming from the charcoal canister. Other auto companies refer to this equipment as Canister Close Valve.

These were some causes and concerns that revolve around the Nissan vent control valve recall issue. If you want to avoid all these issues of the vent valve and EVAP system, it is recommended that your Nissan gets the appropriate servicing and repairs. This will keep your Nissan in good condition for long trips on the road.

What does a vent control valve do?

What are the symptoms of a bad vent valve?

The EVAP system is designed to collect and recirculate fuel vapors from the fuel back into the engine bay. The EVAP vent solenoid’s job is to allow air into the charcoal canister so as the EVAP system can pressurize and work properly. When it opens, the air gets into the EVAP system to relieve any pressure that may be there due to the purging of the EVAP system.

When the EVAP vent malfunctions, it keeps the fresh air from entering the EVAP system. This can negatively impact the function of the system. Typically a failing or bad EVAP vent solenoid will have a few symptoms that can alert you of a potential problem that should be serviced such as:

If you notice any of these signs, have your vehicle inspected by a professional mechanic who can diagnose any issues with your car and is able to apply the right solutions to your car’s issues.

How much does it cost to replace a vent valve?

Replacing a vent valve is not a complicated process so the labor can only cost around $50. It is rather quick and straightforward. However, the parts are more expensive than the labor cost. Replacement parts can cost between $75 and $110. The total cost can run between $110 and $170.

Is it OK to drive with EVAP leak?

Yes, you can safely drive with an EVAP leak, but it is not recommended for you to drive a vehicle that has a leak. If the Check Engine Light is illuminated, check to see if the gas cap on your car is securely fastened. If the light remains on, take your car to a mechanic to have the leak fixed. It requires a professional to detect and repair an EVAP leak.

How do I know if my Nissan has a recall?

Now that you know everything you need to about a vent control valve. It is time to discuss Nissan recalls. There are other recalls from this automaker aside from the Nissan vent control valve recall. In 2019, Nissan had recalled almost 400,000 vehicles in the US alone due to a braking system defect that could cause them to catch fire. Owners are told to park their affected Nissans outside and away from structures when the anti-lock brake system warning light illuminates for more than 10 seconds.

According to documents sent by Nissan to the National Highway Traffic Safety Administration, a pump seal may become worn down and result in a leak of brake fluid. When the warning is overlooked, the brake fluid leak may create an electrical short in the actuator circuit, and that may lead to a fire in rare instances.

According to the Japanese automakers, owners of vehicles who were affected would receive a final notification letter asking them to bring their car to an authorized Nissan dealer or INFINITI retailer to have the remedy work done at no cost for parts and labor.

That recall is not the first time Nissan has had issues with brake fluid leaks. In 2018, they also recalled more than 215,000 vehicles. Those vehicles from the 2018 recall that were not repaired were also included in the 2019 recall. The documents sent by the Japanese automaker to the National Highway Traffic Safety Administration do not state whether the defect on the brake system has led to any fires or injuries.

However, there are many unconfirmed reports of leaks in the anti-lock brake system found in the NHTSA database of complaints from Nissan owners. Earlier in 2019, the Nissan North America recalled 1.2 million vehicles due to a reverse camera that could be adjusted so that the monitor could appear blank, violating U.S. safety standards.

Click here to find out if your Nissan is affected by a recall.

To date, the Nissan Reliability Rating is 4 out of 5 which makes it the top 9 out of 32 for all car brands. This is based on an average rating across 345 unique models. The average yearly repair cost for a Nissan vehicle is $500, meaning it has above average ownership costs.

The Japanese automaker has been at the forefront when it comes to electric cars, and their non-electric cars remain to be as popular as ever. Despite the recalls, their reputation remains solid. Nissan is still known for making solid and affordable vehicles that drive well on roads.

One of the main reasons Nissan is known for its dependability has something to do with their use of technology. Nissan is an affordable brand so as you can expect it doesn’t have as much expensive and modern technology in their vehicles compared to more luxury brands. But this is not particularly a bad thing since it seems to mean that Nissan cars are more reliable.

An issue found by many luxury car manufacturers is that some new technology in their cars can be quite unreliable. Also, if it does become faulty or break it can mean expensive repairs and may take a long time to get fixed. This significantly affects the dependability of these cars. This is not an issue with Nissan’s cars and so their reliability is much higher.

This may also give an explanation as to why Nissan’s less expensive cars like the Micra and the Note are more dependable than the Qashqai and the X-Trail. Both of these cars are slightly pricier and equipped with more advanced technology, and it also means they are more costly to fix if something does go wrong.

Throughout the years, Nissan has consistently been a trusted brand despite the recalls. Many still go for a Nissan if they want an affordable and solid vehicle.

Nissan has been among the top brands when it comes to reliability, but it is not a stranger to product recalls. The Japanese car manufacturer has owned up to manufacturing flaws in some of their vehicles. They also took a proactive step when it comes to recalls. The company has made a warranty policy enhancement for the evaporative emission vent tube from the gas tank to the evaporative emission canister. It is easy to spot if your vent control valve has a problem since it will show very noticeable signs. The important thing to remember is to address the problem as soon as possible.